Root Causes of Migration - We Welcome 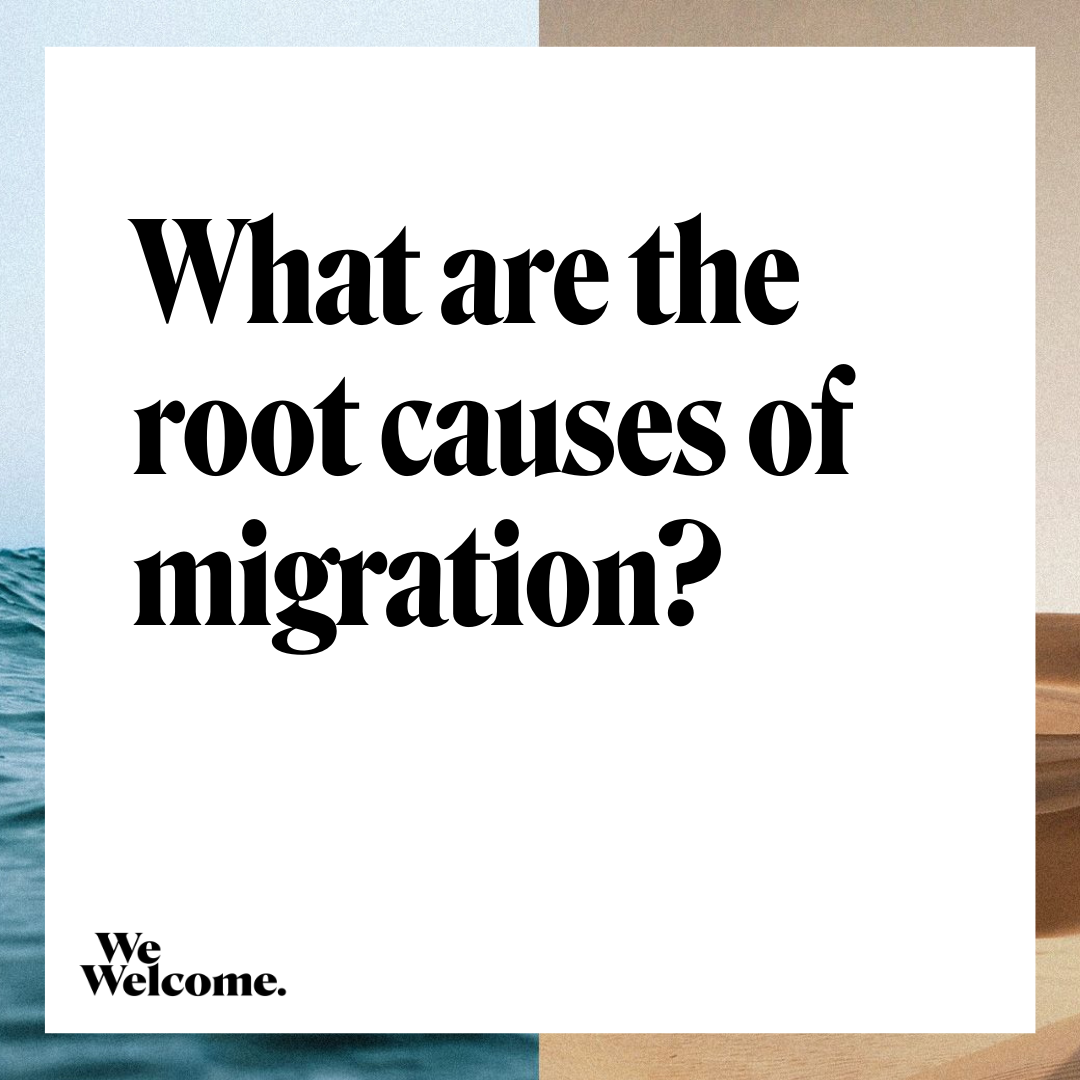 There are many legitimate reasons for people to leave their home country. We often think of those who are fleeing persecution and have a path to seek asylum, but there are many who flee other similarly dangerous situations. In recent years, we have seen many migrants arriving at the southern U.S. border fleeing gang violence, government corruption, frequent climate disasters, and fragile economies. The pandemic has further weakened the infrastructure of countries where people already struggled to get by, and many see migration as their only hope for a better future.

While there is much debate about whether migration patterns are more attributable to "push" or "pull" factors, the fact remains that we are in an era with historic levels of displacement. Whether people are fleeing war, natural disasters, local corruption, or crumbling economies, everyone deserves the right to safety in their own home.