Is the border open? - We Welcome 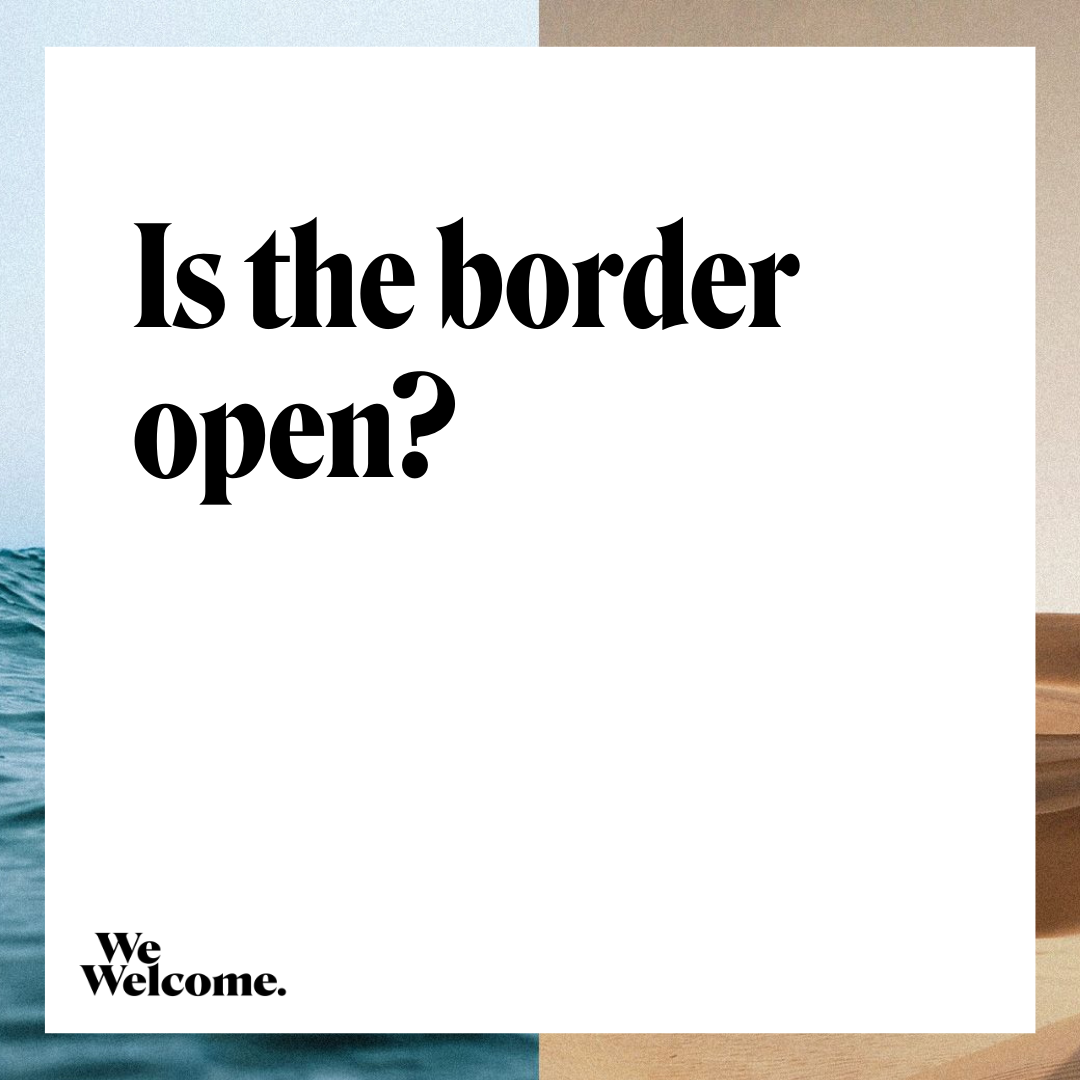 While there has been much debate on whether or not the border is open, the truth is that most people are still being turned away. 41% of those apprehended at the southwest border in April 2022 were expelled under Title 42, a public health order implemented in March 2020 that still remains in effect. This policy allows the CDC Director to suspend entry of individuals to the United States if they are deemed to be a threat to public health and has been used to rapidly expel people at the border without full processing.

While unaccompanied children are no longer being expelled, the Biden administration has continued Title 42 expulsions of thousands of single adults and families. Over 1.7 million expulsions have taken place since the policy was implemented in March 2020. 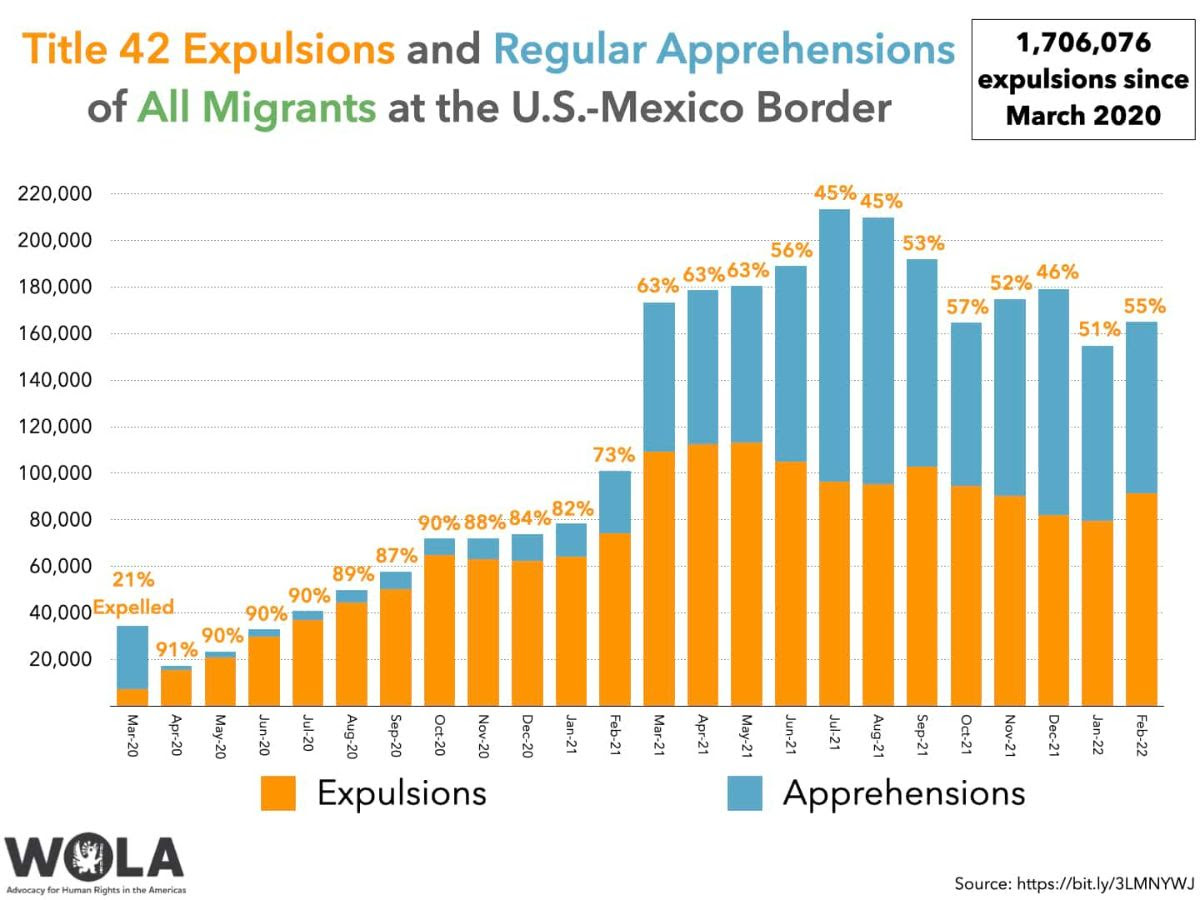