Do asylum seekers attend their court hearings? - We Welcome 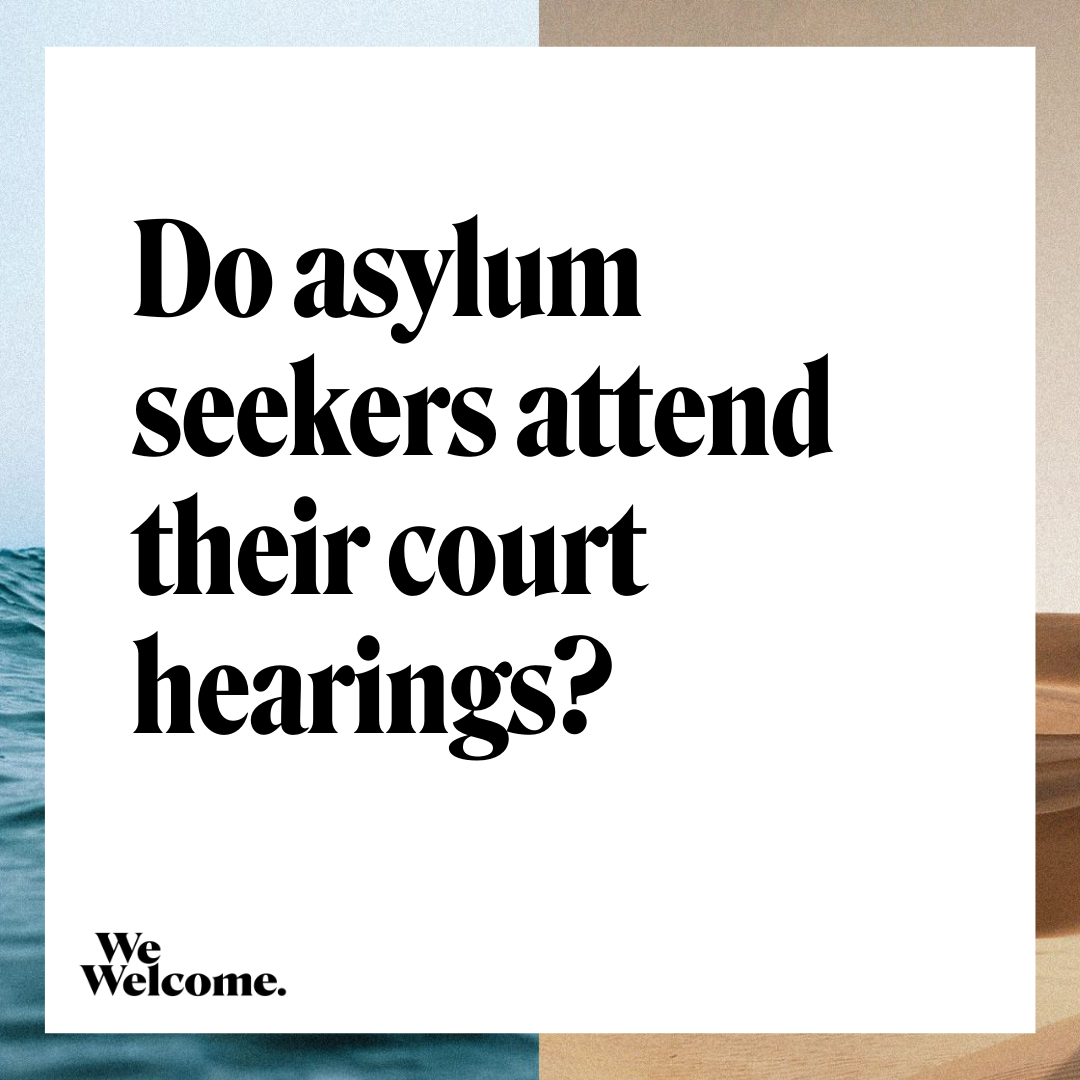 Appearance rates in immigration court can vary for a multitude of reasons, but studies show that most asylum applicants attend their court hearings. A 2020 study from the University of Pennsylvania Law Review found that 95% of individuals who applied for asylum or other forms of relief from removal between 2008-2018 attended all of their court hearings.

Having an immigration attorney makes a significant difference in court appearance rates. A 2019 study from the Transactional Records Access Clearinghouse (TRAC) of about 47,000 newly arriving family members found that families without legal representation appeared in court at a rate of 76%. However, 99% of those with legal representation attended all court hearings.

The implementation of the Migrant Protection Protocols in December 2018 made it much harder for immigrants to attend all of their hearings due to the requirement that they wait in Mexico. This caused difficulties in securing legal representation, receiving notices to appear, and challenges in physically making it to court due to the danger and instability of border encampments. TRAC found in 2019 that 89% of those who were allowed to remain in the United States rather than Mexico attended every court hearing.