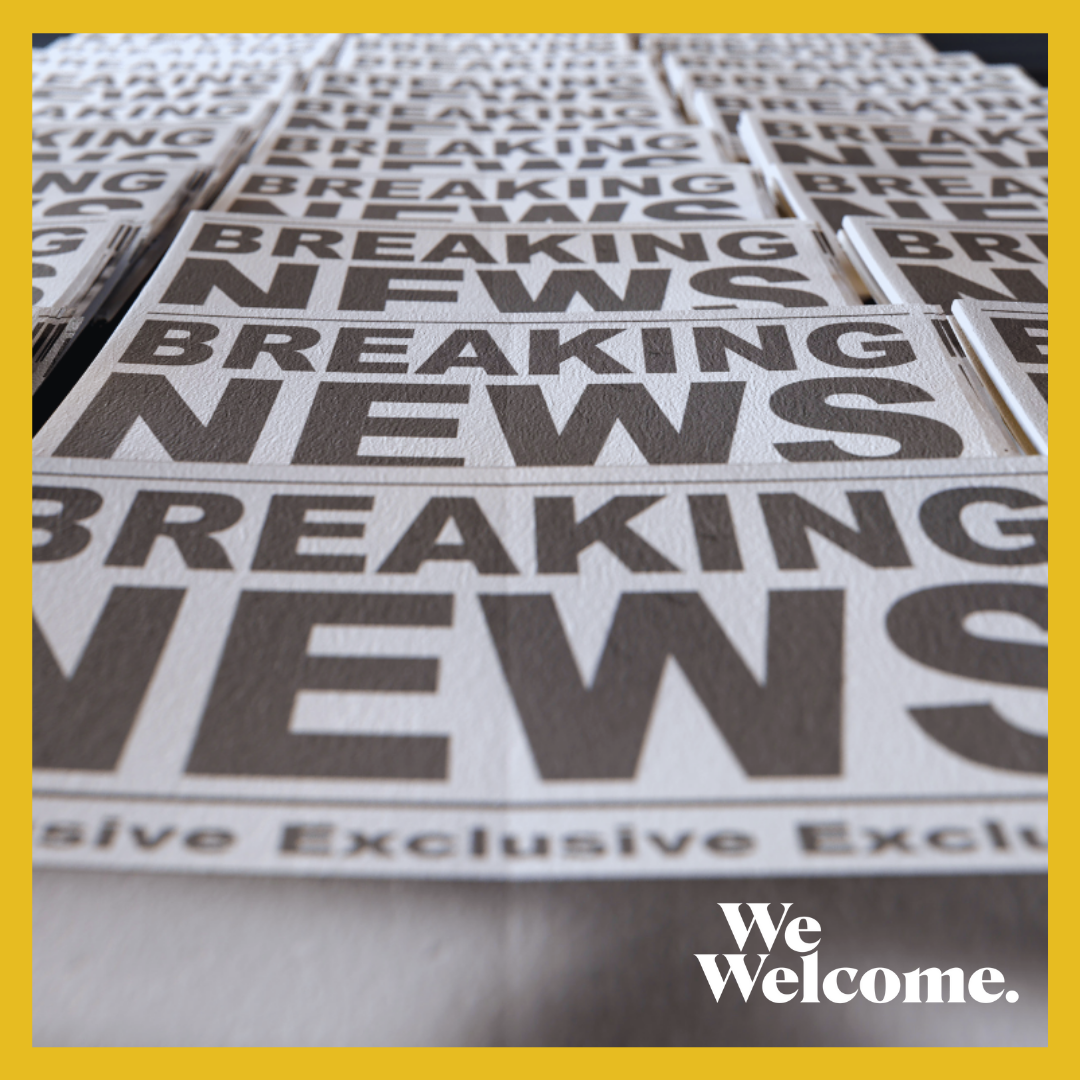 100,000 Ukrainians have been welcomed to the U.S. within the last 5 months

Over 100,000 Ukrainians have arrived in the United States within 5 months of the beginning of the war, fulfilling the commitment that President Biden made this March. However, less than 1% (around 500) of those who’ve been admitted have entered through the U.S. Refugee Admissions Program (USRAP). Almost half of Ukrainians who arrived in that time period entered the U.S. on temporary or immigrant visas, approximately 30,000 arrived under the newly created Uniting for Ukraine parole program, and 22,000 were admitted through the southern border.

The fate of MPP remains in question

Last month the Supreme Court ruled that the Biden administration has the authority to end the "Remain in Mexico" program -- also known as MPP -- but so far they have been slow to do so. The Wall Street Journal reported on Friday that some officials have expressed concern that ending the program could increase border crossings or could prompt further litigation from Texas or other GOP-led states, which have already filed lawsuits on more than a dozen immigration policies implemented by the administration.

Meanwhile, migrants continue to face grim conditions as they are forced to wait at the border, and the government continues to face high expenses in keeping this program in place. Tent courts at the border cost tens of millions of dollars at a time when ICE is already facing a $400 million budget shortfall.

On Friday Secretary Mayorkas extended and redesignated Temporary Protected Status (TPS) for Syrians. This provides an extension for those who already have this protection, and will allow for new applications from those with continuous residence in the U.S. as of July 28, 2022.

While TPS does not currently provide a path to permanent residence for recipients, it protects them from deportation and grants work authorization.